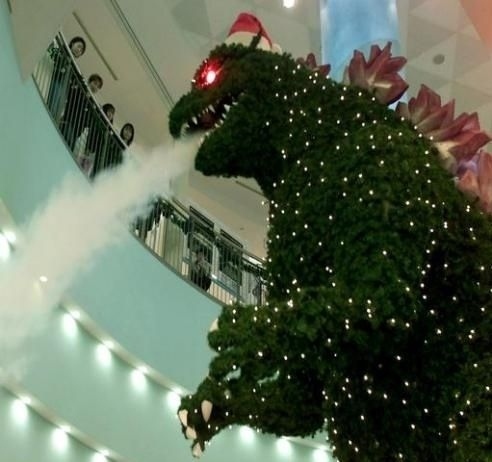 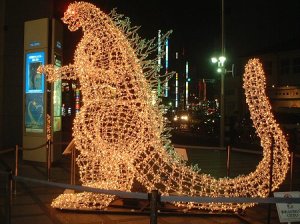 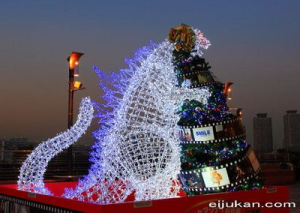 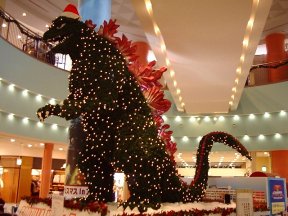 This entry was posted on December 13, 2011 by David Joseph. It was filed under Strange Reports and was tagged with Christmas, Godzilla, Godzilla Christmas Tree, Japan, Tokyo.